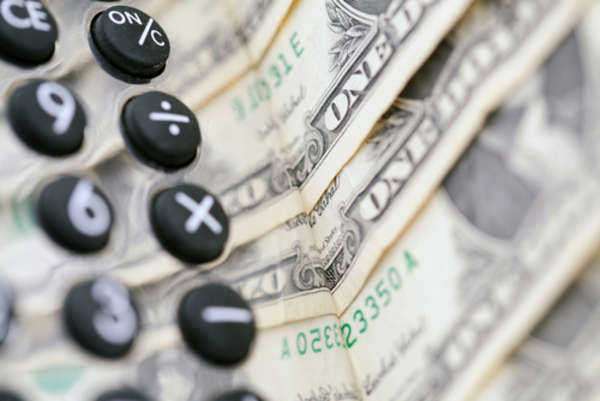 The topic of a gender pay gap is hotly contested at the national political level.  Recently, the Paycheck Fairness Act was championed by Democrats in the House and Senate, but was opposed by Republicans and eventually blocked.  According to a recent study by the American Association of University Women, the pay gap is still a problem—and it starts earlier than most people think.

According to the AAUW's study, women are paid significantly less than men as soon as one year after college graduation.  While some opponents of paycheck fairness legislation have argued that this gap is due to a difference in professions for men and women, the study shows that this is not the case.

While in some professional fields—like education, math, biology, humanities, and healthcare—men and women were paid about the same, in others the difference was marked.  While a male graduate of an engineering program can expect to make about $55,000 a year after graduation, his female counterpart would make around $48,500.

Similarly, male business majors earned about $7,000 more than female business majors, and another $7,000 gap in favor of men existed in the social sciences.  The starkest contrast was in the field of computer and information sciences.  Women in that field can expect to make just $39,000 a year after graduating from college.  Men make over $51,000—a difference of $12,000 that studies indicate becomes even bigger as men and women continue in the workforce.

The study shows a difference in women's wages that cannot be explained by maternity leave or childcare responsibilities.  Because the survey was taken just a year after graduation, it is also not affected as much by differing requests for raises.

One of the most significant impacts of this pay difference, according to the AAUW, is that university educated women have more difficulty than men in paying their federal student loans.  Women's paychecks take a bigger hit from loans, and more women default on their student loans than men.

The fields that have the most significant pay difference for women are also the fields that tend to attract the fewest women, suggesting that institutional discrimination in salary and job advancement may be contributing to women's lower rates of entry into those majors.

The Lily Ledbetter Fair Pay Act, passed into law in 2009, allows American women greater ability to sue employers who are paying people less based on their gender.  This legislation has prompted a new look at creating new laws that can help women get a fair shake in the workplace.