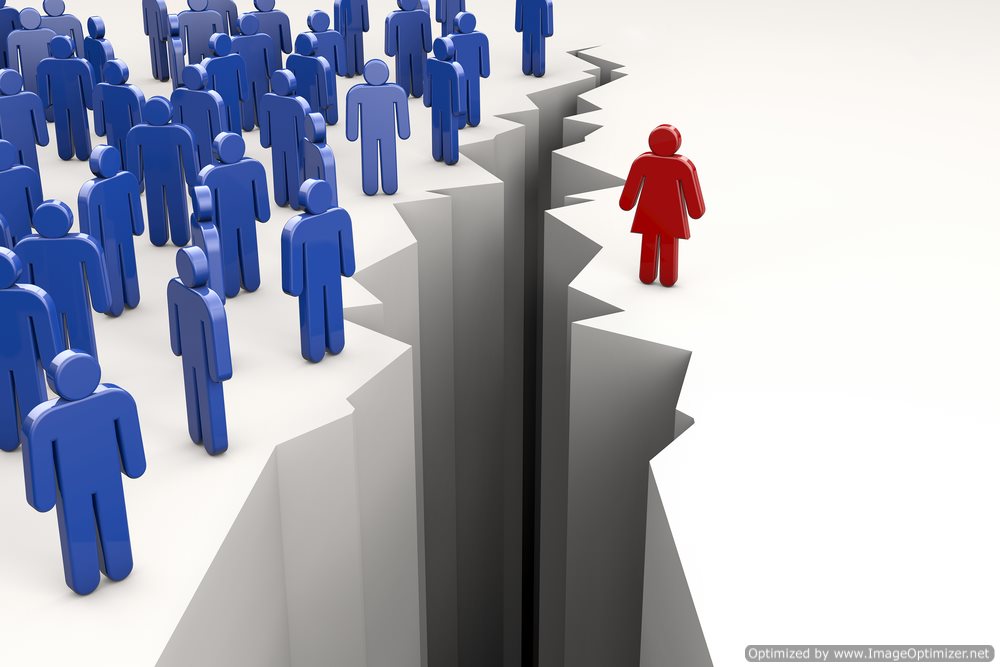 Ibarra's lawsuit under Title VII of the Civil Rights Act of 1964 began after she was fired from her position in 2009.  While the firing occurred after an accident in which Ibarra's vehicle collided with a pole, Ibarra contended that other drivers had actually had more serious accidents without having been fired or otherwise seriously disciplined.  Jurors agreed with this assessment when awarding the verdict in the case.

Since becoming employed by the Fort Stockton UPS facility in 1996 as the facility's only full-time female driver, Ibarra says she was subjected to an atmosphere that was consistently hostile toward women.  For example, one of Ibarra's supervisors made lewd and suggestive comments to Ibarra repeatedly, as well as calling her names.

In 2008, Ibarra and two other female employees made an official complaint against the supervisor who had made their workplace a hostile work environment.  While the supervisor was fired as a result of the UPS investigation, Ibarra claims that the treatment that caused the complaint continued, just with other managers instead.  Managers made crude comments about women's inability to work, including comments that they were unable to perform job duties because of their menstrual periods.

Ibarra says that as a result of her complaint, UPS tried to make her workload significantly more than the loads of male drivers.  When Ibarra became pregnant, one of the male managers remarked that he had been saving some packages for her.  She found that six 100 pound packages had been set aside for her to deliver extremely late at night.  Soon after, she was fired for an accident that she said would never have led to a male driver being fired.

Ibarra says that supervisors at UPS routinely made fun of women in the workplace and said that they preferred not to work around women, claiming that women were inherently weaker and less able to perform their job functions.  Title VII of the Civil Rights Act prohibits discrimination on the basis of sex, and when this discrimination is willful, employers can be subject to civil penalties and significant punitive damages.