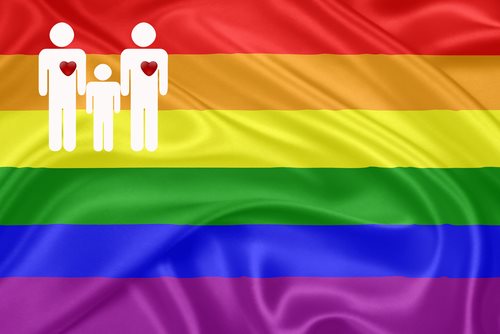 As marriage equality signs and posters lined the park fences at the 2012 Providence Pride Festival, many supporters for gay marriage rights grew confident that the passing of a marriage equality referendum would come soon.

Hopes for passing the referendum are bolstered by Gordon Fox, the democratic speaker for the house, who happens to be gay. Moreover, Lincoln Chafee, the independent Governor of the state, is also a strong supporter of gay rights. The dominoes are surely in place, but the passage is seemingly far from affirmation.

Dissimilar to New York, where democrats tirelessly worked for months to fight-off Republican push-back, proponents in Rhode Island must urge the Democratic Party to continue its momentum with the bill.

Paiva-Weed recently appeared on a local news program following the passing of the bill in the house and promised, “A fair debate in the Senate.” So, although the bill is stuck in an odd state of flux, the fact that leading opponents are open for debate is a step forward for supporters, who were stymied in the past by the Senate’s refusal to negotiate or even consider legalization.

Another issue complicating the state’s gay marriage campaign is the looming prospect of Supreme Court involvement. The prospective ruling will involve California’s Proposition 8, which may apply only narrowly to California, but may also end with a broader decision that would affect other state marriage laws. If the court rules that the 14th Amendment prohibits the state of California from defining marriage as a union between a man and woman, then other state laws would be at significant risk.

Rhode Island supporters of the legislation are emphasizing the financial impact of gay marriage and the added effect of standing alone in the region—the lack of gay marriage laws in Rhode Island puts the state at a regional competitive disadvantage.

The bulk of Democratic opposition comes from devout Catholics like McCaffrey and Paiva-Weed. Catholics have exhibited a particularly strong political influence in the state of Rhode Island for generations; however, gay marriage is a matter that seems to carry transcendent evolutionary features.

Paiva-Weed claims that it could take months for the Senate to address the issue, but the inner-debate among the opposition is a constant struggle.