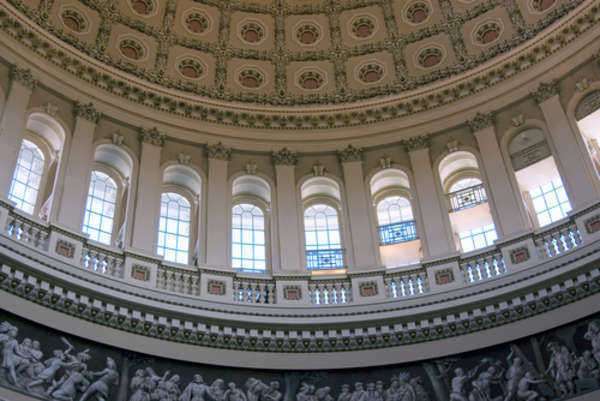 What is Civil Code?
A civil code, in essence, is the basis for which laws are created within the civil scope. The civil code is the systematic collection of laws that are designed to comprehensively coordinate with the core principles of private law.
Private law is the scope of the legal system that involves relationships and general behavioral functions of individuals within a given society. As a result, private law includes the laws which elucidate upon the law of contracts or torts and the general law of obligations.
Through this definition it is acknowledged that private law is distinguishable from public law—the scope of law which deals with laws involving the state, including all regulatory statutes, the field of penal law, and other scopes of law that regulate public order. In contrast, public law will involve the relationships between the states and the general population.
Jurisdictions throughout the world that possess a unified civil code will also incorporate a code of civil procedure. That being said, some jurisdictions with a civil code may institute a scope law that focuses primarily on commercial law as oppose to establishing the core principles of private law.
Civil procedure is the comprehensive body of law that establishes affirmed rules and standards that a court system will follow when adjudicating civil lawsuits—as oppose to the procedure in criminal law matters. Such rules will govern how a case or a lawsuit may be commenced, what services of processes are required, the types of statements of case or pleadings, the motions or application, and various orders allowed in a civil court case.
Additionally, the timing and manner of the discover process (as well as the depositions), the overall conduct of trials, the process for judgment, all available remedies, which describe and developed how the court system and clerks must function.
Contents of a Basic Civil Code:
The typical civil code will inspect the various fields of law known to the common legal professional as the law of torts, contracts, property law, the law of inheritance, and family law. Corporate law, civil procedure, and commercial law are usually codified as separate scopes of law.
Each country and coordinating jurisdiction will establish an affirmed procedure which is used to codify various laws. That being said, the codification process is typically regarded as one of the oldest and most widely-used legal procedures in the world.