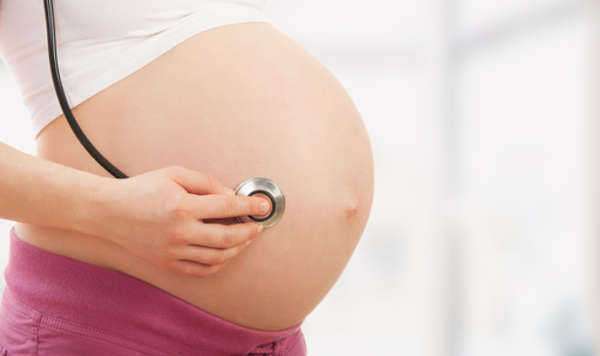 Women who are pregnant or delivering a new baby will no longer be shackled or have waist chains applied, if Virginia approves a new set of rules for its prison systems.  Currently, Virginia prisons and jails are using a wide variety of restraints for prisoners that may include leg shackles and waist chains in addition to handcuffs.

While some prisons and jails have used these restraints only for women who are attending doctor's visits for prenatal care, others have been significantly more severe.  Many women's rights groups have been outraged by the fact that 33 states still allow women to be shackled even as they are giving birth, in spite of the safety risks this entails.

The new guidelines, if accepted, will require pregnant or birthing women to be unshackled at all times except for when they are being transported from one place to another.  At any time when they are in the hospital giving birth, they would be unrestrained if the guidelines are implemented as they read now.  Only handcuffs would be permitted for restraint of pregnant prisoners at times of transport.

According to opponents of restraints, restrained jail inmates are significantly more likely to miscarry.  Because of the changes to a woman's balance that occur during pregnancy and the fact that restraints make it more difficult to regain balance, pregnant women are also more likely to suffer from falls when they are restrained.

Even after a woman's baby has been delivered, leg shackles can actually lead to a significantly higher risk of hemorrhage or blood clots.  The new guidelines have been proposed by Virginia's Board of Corrections in response to a request for a consistent policy on the shackling of laboring prisoners in the state's jails.

The Virginia legislature may be voting on a state law that would supercede these rules and would also apply them not only to jails, but also to prisons.  According to the proposed law, additional restraints could be used for a pregnant woman who posed a genuine flight risk.  While this is rare—the vast majority of pregnant women will stay in the hospital even if they are completely unrestrained during labor—if additional restraints were needed, the sheriff's office or prison official would have to explain why.

Sheriffs in Virginia have so far been opposed to both forms of the new guidelines.  According to the sheriffs, giving information about the shackling of prisoners could potentially compromise their security procedures.

Most pregnant women in Virginia's jails are serving sentences of less than one year for non-violent offenses.  If the law proposed passes the Virginia legislature and is signed into effect by Virginia's governor, it will become the 18th state to limit the extent to which pregnant prisoners may be shackled during labor and birth.  Advocates of these laws point to evidence that shows that pregnant women are among the least likely prisoners to be violent toward prison guards or medical professionals.