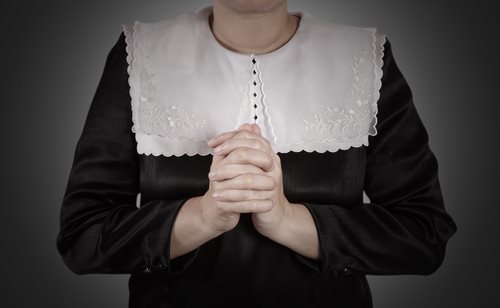 One of the most controversial provisions of the new Affordable Care Act legislation (commonly known as Obamacare) is its requirement for insurance companies and employers to provide contraceptive coverage as part of health insurance plans.  According to the rules set forth in the Affordable Care Act, preventative women's health services, including both hormonal and non-hormonal birth control, must be provided to women free from charges including co-pays.

However, one set of employers has rebelled against the new laws.  Employers who have religious objections—both for profit and not for profit employers—have sued in federal court to prevent enforcement of the provisions of the Affordable Care Act requiring contraceptive coverage.

As of January 2013, the White House announced a new way to solve the controversial issue.  Since religious organizations claim that their objection is based in having to actually pay for the contraceptive coverage, the government is now requiring insurers to cover contraceptive coverage separately, and at no cost, for anyone who has an employer paid healthcare plan.

In order for an organization to qualify for being exempt from paying for contraceptive coverage itself, it must meet a three-part test.  The current law requires that to be considered primarily religious, the organization must have a main purpose of advancing religion, primarily employ people who believe in the religion, and primarily serve people who believe in the religion.  This means that many organizations that are religious—for example, a Catholic hospital—might not be able to seek an exemption from contraception coverage under the new rule.

According to most analyses, insurers find contraception coverage to be cost neutral or even positive.  This is because childbirth, pregnancy, and infancy are extremely expensive, and preventing pregnancy until parents are ready for childbearing and parenthood eventually saves a great deal of money for insurers.

Not all employers are happy with the new proposal.  Some Catholic employers have already expressed a desire to fight the law, saying that the effect is similar to if they had paid for the contraception coverage themselves.

Student health insurance is also impacted by the new policy.  According to new guidelines, religious non profit institutions of higher education may apply for accommodations according to the law in the same way that an employer could.  This will ensure that even students at religious universities—like Georgetown Law student Sandra Fluke, thrust into the spotlight in the 2012 election season—have access to the same contraceptives that women at public schools can access.