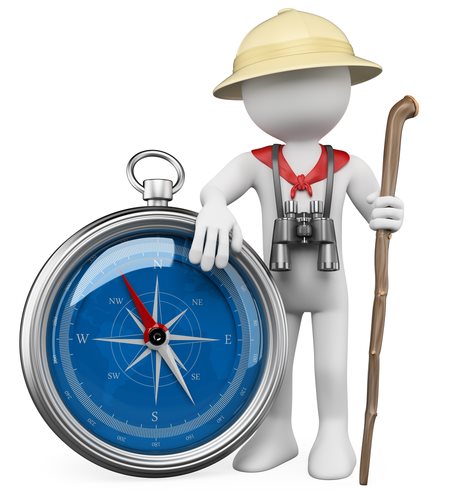 The Boy Scouts of America may end its longstanding policy of banning homosexual scouts and scout leaders, the organization said in a press release on Monday.

The proposed policy would effectively eliminate the ban on fays from the association’s national charter, subsequently allowing local chapters to decide on the inclusion of gay scouts and scout leaders for themselves.

“Boy Scouts of America is discussing to potentially remove the national membership restriction regarding sexual orientation,” said Deron Smith, a spokesman for the association. The proposed rule change would mean that the association would no longer operate under any national policy concerning sexual orientation. The decision on including gay participation would be overseen and delivered by individual chartered organizations.

The century-old Dallas-based organization represents 290 local charters and in excess of 116,000 local organizations, with a total membership of 2.6 million youth members.

The rule change would allow parents to then decide a local unit which best fits the needs of their families. The policy alteration would allow the civic, religious or educational organizations that deliver and oversee scouting to determine how to address the issue of gay membership.

The new policy, which could be decided-on as early as next week, would represent a public reversal of policy for an organization that recently rejected cries for change. In 2012, following internal investigations on the inclusion of homosexual membership, the association’s executive board issued a statement affirming the ban, claiming it was in the organization’s best interest. This decision ultimately forced the resignation of gay scout leaders and the denial of an Eagle Award to a California high-school senior who had recently come out to his family and friends. The decision also prompted a response from the White House, which said President Barack Obama strongly opposed the association’s ban on gay inclusion.

The statement issued by the White House said that President Obama “opposes discrimination in all forms and as such opposes this policy that discriminates on the basis of sexual orientation.”

According to various media outlets, some of the association’s board members urged the Boy Scouts of America. This sentiment came swiftly after some sponsoring organizations withdrew financial support of the group solely because of the ban.

In response to the ban, change.org petitions opposing the exclusion have collected over 1.2 million signatures and according to various media outlets, at least 350 Eagle Scouts returned their pins in protest of the stance.