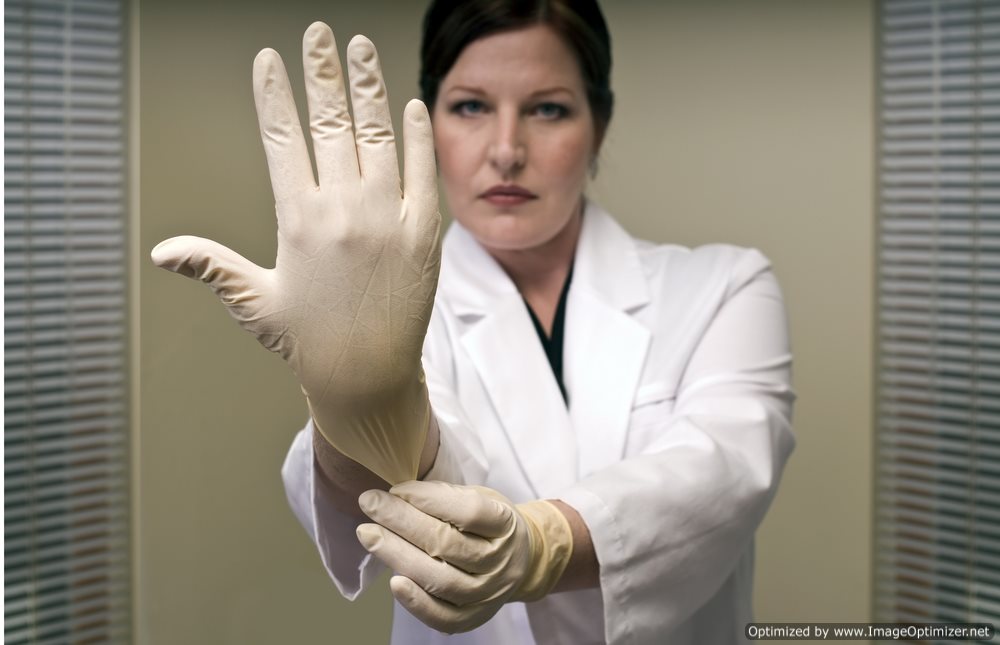 Johnson & Johnson, manufacturers of a Gyncare Prolift vaginal mesh that is said to have had significant side effects for large numbers of women, have been ordered to pay $3.35M to a woman who was so badly hurt by the mesh that she required 18 total surgeries.

In spite of having had a large number of surgeries to remove the mesh and repair the damage that it caused, constant pain in the plaintiff's pelvic region made it impossible for her to return to work.  The plaintiff in the case alleges that she was not told by anyone that the mesh could potentially cause significant and disabling side effects.

What's more, according to the plaintiff's attorneys, the transvaginal mesh implants that have caused so many problems for the plaintiff and women like her were not actually more effective statistically than non mesh alternatives.

Generally, vaginal mesh implants have been implanted to reduce complications from POP, or pelvic organ prolapse.  This occurs when weak muscles in the pelvic region allow the uterus and vagina to move downward with gravity and out of the positions that they belong in.  The condition can be very painful and debilitating, as well as embarrassing, causing incontinence and sensitivity as well as vulnerability to infection.

However, meshes have had significant side effects that have sometimes been worse than the pelvic organ prolapse condition they were designed to treat.  In fact, some women have had pain and bleeding associated with their mesh implants, or even increased incontinence.

Johnson & Johnson took the Gynecare implant off the market in 2008, but by then, thousands of women had already had the implant.  In total, over 300,000 women have had mesh implants surgically implanted to decrease the symptoms of POP.

The permanent nerve damage and scarring caused by the Gynecare implant and other transvaginal mesh implants has made these cases a favorite among personal injury attorneys.  The most recent verdict in New Jersey is just the latest in a series of damaging verdicts against major medical device manufacturers.

The FDA has warned several manufacturers of transvaginal mesh implants to take their devices off the market, and several, like Johnson & Johnson, have complied.  The $3.35 million verdict is only the total compensatory damages for the plaintiff.

Earlier this week, the judge in Atlantic City said that she wold also hear arguments for punitive damages against Johnson & Johnson.  This is in part because the company waited 9 months after being told that their product was deficient in several ways before withdrawing it from the market.