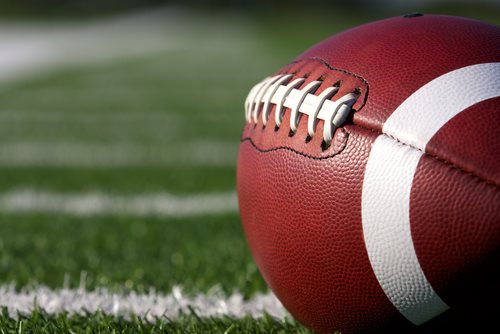 San Francisco 49ers cornerback Chris Culliver made inflammatory comments concerning gays in professional football just a few days prior to the biggest game of his life.

Shock jock and former Howard Stern sidekick, Artie Lange, revealed he had interviewed Culliver at media on Tuesday and aired a segment of the talk on his show that night. The clip reveals Culliver taking a strong stance towards gays in the NFL, going as far as saying they are not welcome.

“I don’t do the gay guys man,” said Culliver, whose San Francisco 49ers play the Baltimore Ravens on Sunday “No, we don’t got no gay people on the team, they gotta get up out of here if we do. That sweet stuff can’t be in our locker room man.”

When asked by Lange whether any homosexual athletes would need to conceal their sexuality in football, Culliver stated: “Yeah, come out 10 years after they done playing.”

In the NFL’s storied history, there has never been an openly homosexual active player. That said, the premise of gay football players has recently grabbed the national spotlight as the Manti Te’o girlfriend hoax saga was played-out on every national TV media outlet. Moreover, Baltimore Ravens linebacker Brendon Ayanbadejo is an outspoken supporter of equality for the gay community, going as far as using the reach of the Super Bowl to bring the issue further into the spotlight.

Because the sport is driven by testosterone, the sentiments expressed by Culliver are from novel. Few NFL players have even spoken on the issue of possible gay teammates. The situation is simply unspoken and judging by the few public comments offered by current and former players, this trend is here for the d discernible future.

Culliver told reporters, “The derogatory comments I made yesterday were a reflection of thoughts in my head, but they are not how I feel. Those discriminating feelings are truly not in my heart and I apologize to those who I have hurt and offended. I pledge to learn and grow from this experience.

The insensitive comments Culliver made have sent shockwaves through San Francisco’s accepting community. The San Francisco 49ers participate in the NFL’s “It Gets Better” campaign—an initiative to educate the dangers of bullying and the mistreatment of the homosexual community.