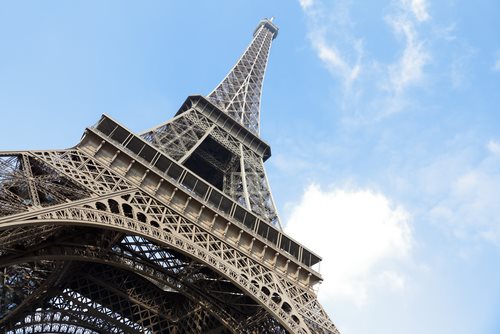 Thousands marched in the streets of Paris on Sunday to show their support for a pending same-sex marriage bill that lawmakers will debate on Tuesday.

Demonstrators were fervent in their support for the bill—they were waving banners with phrases like “Equality of rights is not a threat” and perpetually chanted: “What do want? Equality! When do you want it? Now!”

According to Parisian police, the demonstration attracted nearly 125,000 people or twice the number that participated in a similar demonstration in mid-December. That said, a rally by those opposing the proposal attracted 340,000 people two weeks ago in Paris.

Socialist President, Francois Hollande, promised during his campaign to legalize gay marriage by May of 2013. It is believed, that with majorities in the both houses of Parliament, that the President may just fulfill this promise. Even with the expected legislative delays, the bill could be placed into law as early as May of this year.

The equality demonstration was an eclectic bunch, as thousands traveled from all over France to show their support of the bill. Nicloas Marquart, 37, made the trip with Strasobourg with his partner, whom he shares a “civil solidarity pact” with. Marquart told the New York Times, that he came to the demonstration as a “gay man and because it would be nice to see our morals evolve.”

The prospective law would fundamentally redefine marriage as a union contracted between two individuals of different sex or of the same sex. Moreover, the words “mother” and “father” in the existing legislation would be replaced by “parents.” The pending bill also would permit married same-sex couples to adopt children.

The minister of justice, Christiane Taubira, claims that the law, known as Marriage for All would provide  uniform regardless of sexual orientation. The law would also leave the conditions of marriage unchanged.

The French community, who is taught that every citizen has equal rights, generally supports legalizing gay marriage. According to national polls, roughly 63 percent of French citizens are in favor of same-sex marriage and 40 percent favor the right of adoption among gay married couples.

Opponents to the bill, including senior Roman Catholic, Muslin and Jewish leaders, claim that by replacing mother and father with “parents”, the law unequivocally changes the natural order of procreation. These religious leaders say that this alteration will lead to moral confusion and the eventual erosion of the centuries-old institution of marriage in the name of a minority group.