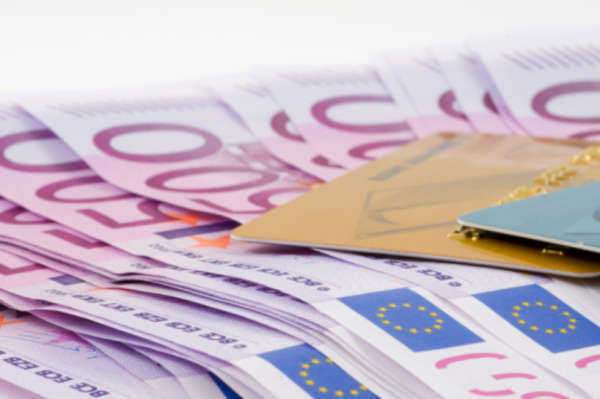 With several key November wins in Maine, Maryland and Washington State, advocates for gay marriage have been achieving a lot of national success lately. Feeding on this momentum, Delaware, Hawaii, Illinois, Minnesota and Rhode Island are looking to recognize equality for the LGBT community.

Arguments for legalizing gay marriage typically center on justice, but there’s a financial claim to be made for marriage equality. Consider, for instance, the state of Illinois, where dozens of businesses have publicly declared support for the legalization of gay marriage.

In a public letter, signed by business leaders from Groupon, GOOGLE, Hyatt Hotels, Orbitz Worldwide, Navistar International, Morningstar and Excelon among others, key executives stated that to be competitive, Illinois must create equitable and respectful environments for all of its citizens.

The letter makes the case that supporting marriage equality helps businesses attract a wide range of employees, which, in turn, helps companies better connect with a more diversified consumer base. The letter also cited financial numbers that supported the idea of legalizing gay marriage. The letter stated: “According to the UCLA School of Law’s William Institute, allowing same-sex couples to marry would generate between $39 million and $72 million in revenue for Illinois businesses, creating $4.5 million to $8 million in new sales and lodging tax revenues over three years.”

Several companies, such as Macy’s and J.C. Penny, aren’t waiting for lawmakers to pass gay marriage laws. These retail giants have featured same-sex couples in advertisements, while other businesses, such as Nike, Amazon.com, Starbucks and Microsoft, have donated money or issued support statements to marriage advocacy groups.

American companies are catching-on the financial advantages of legalizing gay marriage, as noted by the Human Rights Campaign’s Corporate Equality Index, which measures the nation’s largest company’s on their equal opportunity policies, organizational LGBT competency, employee benefits and public commitment to corporate citizenship. This index only gave 13 companies top marks in its first survey in 2002—a far cry from the 189 companies receiving top marks in last year’s survey.

As support continues to grow, widespread legalization of gay marriage seems inevitable in the United States. Public opinion polls reflect this growth in support: recent studies by the Paul Simon Public Policy Institute reported a 10 percent gain in support in Illinois in just the past two years. Furthermore, a USA Today poll taken in November shows national support at 53 percent, which is up 13 percentage points from 2009.