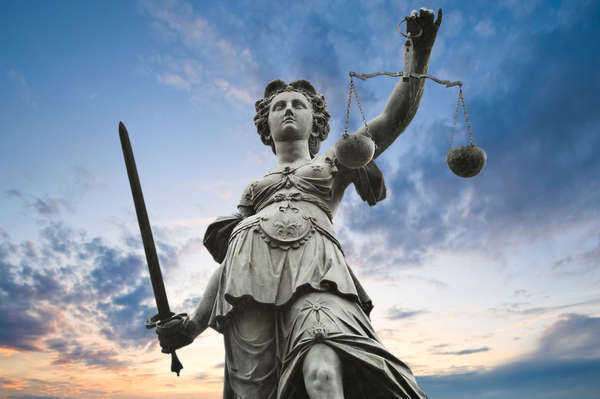 For example, common law marriage is a law that allows couples to be considered married after living together for a certain number of years. While this is not the common law in many jurisdictions, it does exist in some states.

Here’s useful information about the common law in different states:

Currently, domestic partnerships, in the title, are seen as outdated by some members of the LGBT community. In fact, many are pushing for a legally defined, same-sex marriage so that couples are assured of receiving equal rights in regard to the legality of their relationship.

In the late seventies, a man in California lost his partner and requested to be paid for bereavement time. His employer refused to pay him and the courts agreed.

Later, in California, Berkeley students defined the term and pushed for a domestic partnership law that would legally recognize same-sex relationships in the city.

The City council voted on the proposition and those that voted against it later failed to win reelection. The City Council did not adopt a domestic partnership law.

In addition, some states view domestic partnerships as an alternative to opposite-sex marriage, which grants couples all of the same rights and responsibilities. While domestic partnerships were the first step to ensuring equal rights for the LGBT community, many same-sex couples are now striving to have their relationship defined as a legally recognized marriage.

Common laws are those which are based on precedent, rather than actual statutes. In common-law marriages, for example, the couple has lived as husband and wife and is therefore considered to be, even though they have not legally been married.