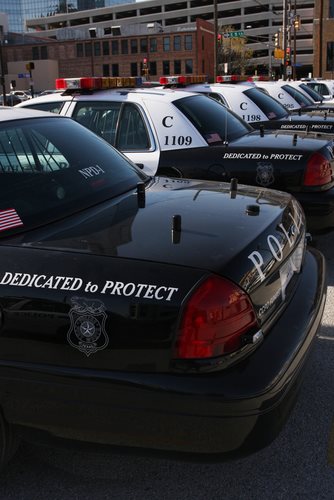 On September 25, 2012, the US Attorney for the District of Connecticut and the FBI’s New York Office announced a superseding indictment against David Cari, Dennis Spaulding, and Jason Zullo—all East Haven Police Officers.  The men are accused of violating civil rights of members in the East Haven area.

According to the superseding indictment, the police officers committed 35 acts that violated civil rights.  The three officers conducted unreasonable searches and seizures, used unreasonable force during arrests, and wrote false reports about the arrests.  Many of these arrests were directed toward Latino community members, and many of the unreasonable searches and seizures were directed toward Latino-owned businesses.

Particularly, the new charges against Zullo add onto an incident that occurred in October of 2008.  Officer Zullo was charged after he repeatedly hit a traveling motorcycle with two passengers with his squad car.  The motorcycle crashed and the two victims were thrown to the ground.  Zullo then proceeded to punch one of the victims, who was already injured and pinned to the ground, and then wrote a false police report.

What are Civil Rights?